Since the weather was so nice today, I fired up the grill for dinner. I had picked up some veggie burgers at the store yesterday thinking that I'd grill out last night. I didn't quite get around to that last night as I was a bit tired. Anyway, I cooked the burgers tonight. I even remembered to oil the grill rack so the burgers didn't stick so badly. On a whim, I also cut a grapefruit in half and grilled it, cut side down. I've seen recipes for broiled grapefruit, but have never eaten it. I figured grilling is a lot like broiling and grapefruit are pretty inexpensive, so why not try it? Oh my goodness. It was DELICIOUS. I will definitely be doing that again. The grapefruit was, objectively speaking, a bit past its prime for eating plain, but grilled, it was very juicy, flavorful and sweet tasting. I would never have guessed that grilling/broiling a grapefruit would make it taste sweeter. 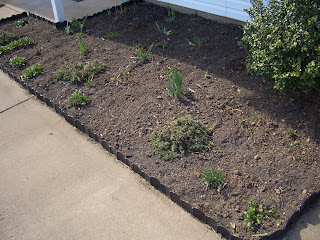 I pulled out all the dead leaves and stuff from the front flower bed, dug up the soil, amended it with composted cow manure and humus, then raked it smooth. I think I managed to destroy my achillea, though it may not have survived the transplanting from Illinois. I don't remember seeing anything achillea-like when I was pulling up the weeds. I'll just have to buy a new one or two later this spring. I also managed to hack a large bulb in half with my trowel. I don't know what it was, but I'm pretty sure it won't be able to survive my mangling.

Speaking of buying plants, I have found a small local nursery which is highly recommended. The wife of a co-worker works there part-time too. I have heard that they have some more unusual species/varieties in addition to the stuff you can find at any big box garden center. I'll head out there next weekend and see what they have in stock. I found this plant on the internet today. I think it looks pretty cool. The plant is named Ophiopogon nigrescens. It's not really a grass, but behaves like a grassy groundcover. I may have to plant a couple of them in the shady corner of the back yard.


Well, I have to get some laundry and housekeeping done. Have a good evening! 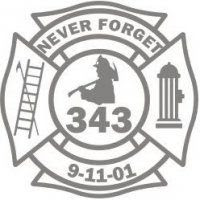 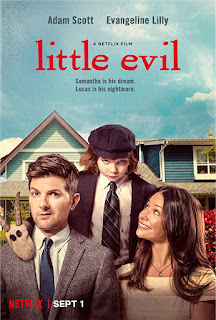